We are proud to have released on September 13th, 2021 our latest Shiner song,This Good War, inspired by longtime friend and Shiner fan, Seth Klein, and his climate emergency book, A Good War.  The premise of Seth’s book is that we should mobilize with the speed and effectiveness we did during the Second World War to face our latest existential crisis – this time environmental.

Seth challenged us back in January 2021 to write an inspiring and uplifting climate emergency song… so we took up the gauntlet to create an invigorating musical call to arms. All Shiner hands were on deck for this one, including lyrically. 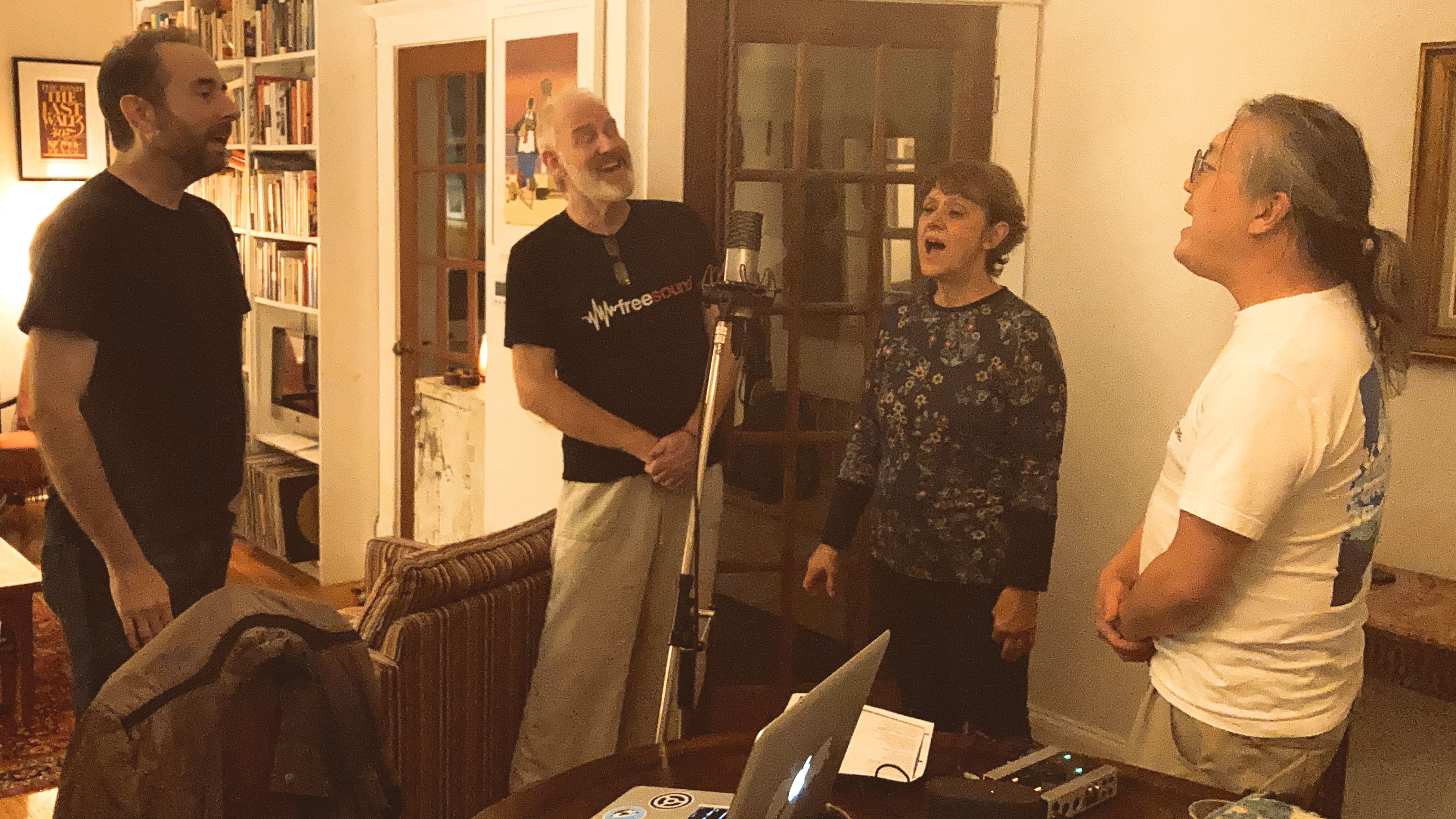 The result – This Good War – was recorded in Toronto, Canada during the Summer of 2021, otherwise known as the Summer of even more extreme weather (BC fires and Hurricane Ida floods) and the Delta variant.

Our latest song is released with hope on September 13th, 2021 – a week before the federal election in Canada, where we can put political feet to the climate fire in the voting booth! 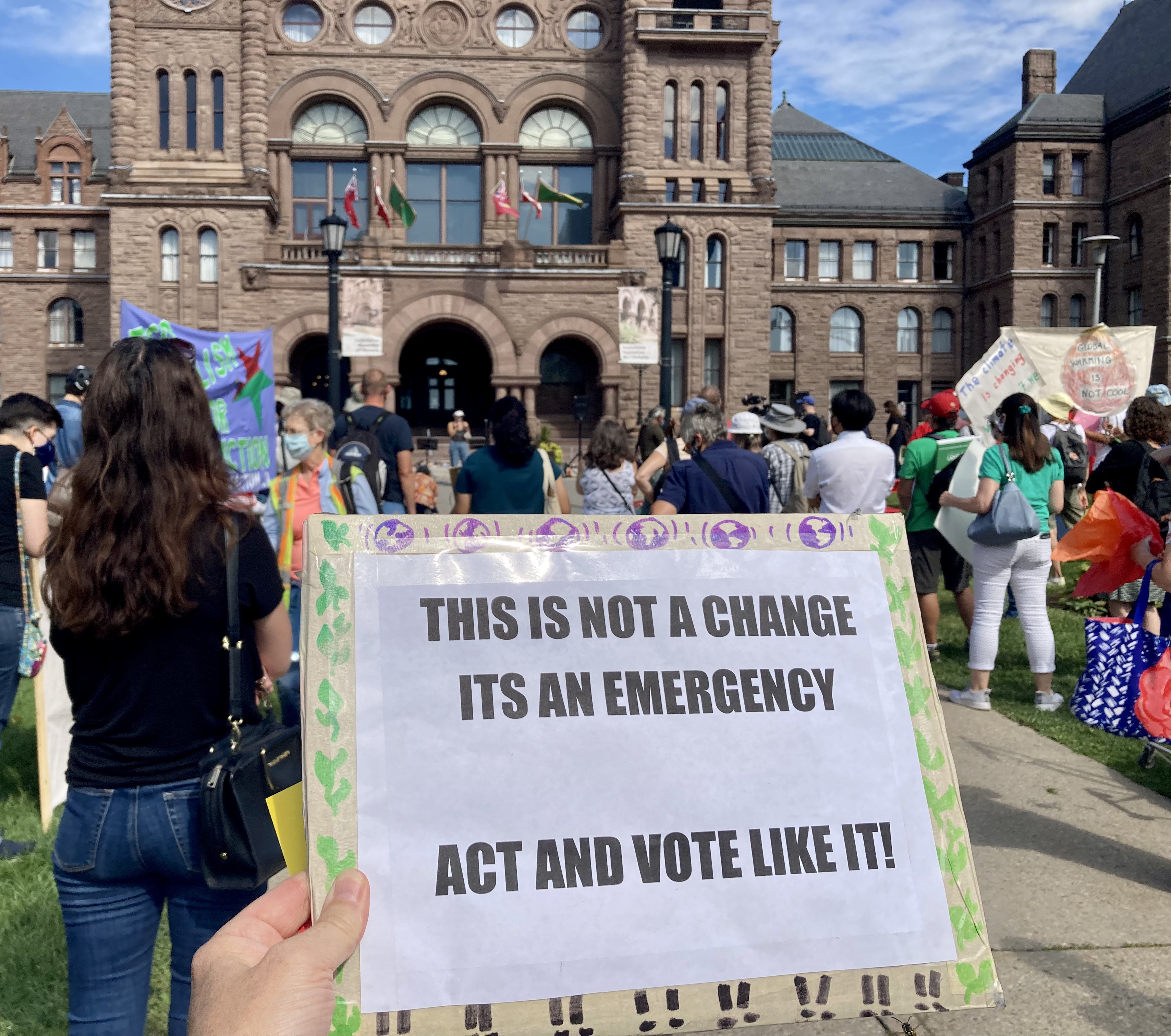 The accompanying image, done by Tegan Armstrong and Luke Donovan, is a contemporary riff on the 1940s Canadian World War II propaganda poster, Attack on All Fronts. This award-winning poster by freelance illustrator Hubert Rogers depicts a soldier with a machine gun, an industrial worker with a rivet gun, and a woman with a hoe. According to the Canadian War Museum, equating female agricultural workers and riveters with soldiers was an attempt to persuade would-be enlistees that home front work was just as valuable as soldiering. In the climate crisis war, all work towards real environmental sustainability is valuable and necessary, including artistic protest.

You can also sing-a-long with the lyric video below, and find your own way to fight the good fight against this climate emergency.